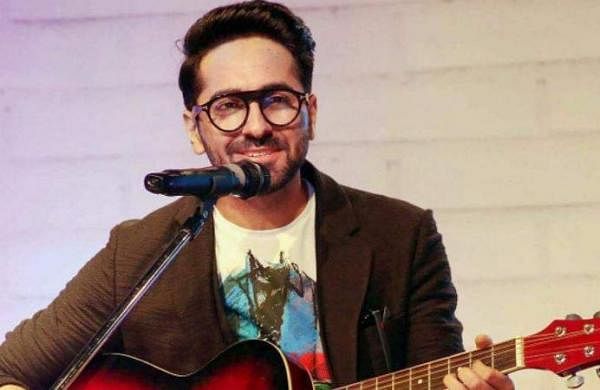 Ayushmann Khurrana just lately spoke on the controversy surrounding Hindi as India’s nationwide language saying that completely different cultures and languages reside in India and therefore “we can’t actually put one language on the forefront”.

The ‘Vicky Donor’ actor mentioned that he does not know if “the latest or oldest language needs to be the nationwide language”. “You may like your individual language. We can’t put one language on the forefront whether or not it is previous, new or a combination of languages like Hindi. Colloquially, we often combine three languages- Hindi, English, and Urdu like a buffet, so each language and tradition is necessary,” he mentioned to News18.

The natioanl language debate was triggered after a Twitter change between Bollywood actor Ajay Devgn and Kannada star Kiccha Sudeep.

Ayushmann, whose current launch Anek is receiving blended opinions, has collaborated with director Anubhav Sinha for the second time after ‘Article 15’. “Since a few years, we now have mentioned concerning completely different topics and alternatives and through capturing for Article 15, we came across this. He finally wrote an thrilling script and we went forward with it,” the actor mentioned.

“Whereas each Anek and Article 15 have a standard soul of discrimination, the previous, which speaks about racism, is an extension of the latter, which speaks about casteism. The challenign half is it is a completely different milieu however into uncharted territory for us,” the actor added.